The Birthday Party Princess Fieldwork on the representation of princesses in the United States, and children’s party entertainers. A series of projects illustrating the details of this work, and the experience of those who do it. Research methods range from the traditional to experimental. True to the tradition of the Performance Studies and Anthropology of Performance disciplines, Ray looks at the industry critically, from various mediums and often emphasizes her own role as participant and observer.

Apps   Research regarding apps, social networking tools, and documentation tools. Looking at how they are presented, the trademark tool, similar tools marketed differently, the range of use (What tools are given, their purpose, how they are supposed to be used, how they can be used, what can not be done), access to expanded tools (e.g. cheats, money). And how these networks affect the ability to represent and document from the original source of experience.

Morris Dancers Independent research in London and East Anglia, studying cultural expression and performance in the UK, with a specific focus on Morris dancing. Subsequently used as a case study of methodology and to critique anthropological representation in a post graduate lecture (2013, Saint Mary’s College).

The Flashmob 2011-2012 senior project An examination of the phenomenon of Flashmobs, digital anonymity and instant organization through historical data, written analysis, choreography, participation, video and an academic panel. Geared towards honing the ability to carry out interdisciplinary research.

Rock Paper Scissors 2011 Preliminary research in preparation for The Flashmob on the usage of Rock, Paper, Scissors in the San Francisco/Bay Area. 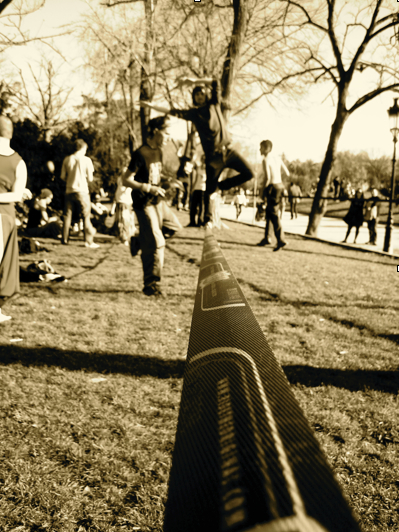 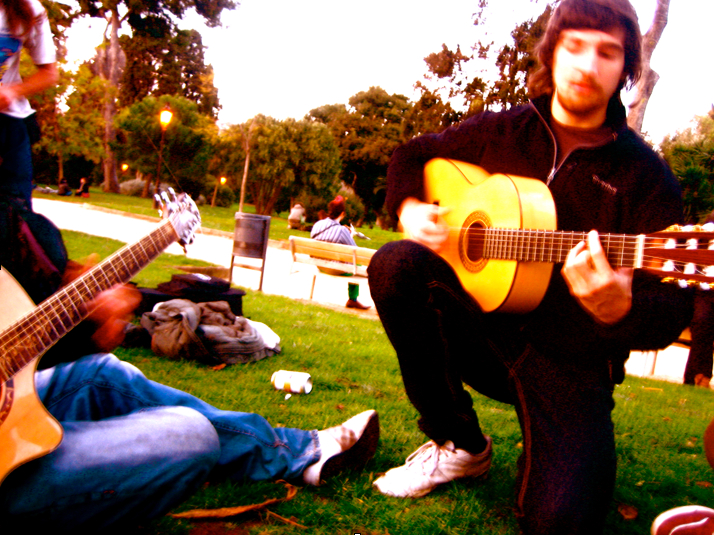 Local Food Economy 2010 An early Visual Anthropology project, investigating farmers and vendors who sell their goods at farmers markets in the Sacramento and Davis area. 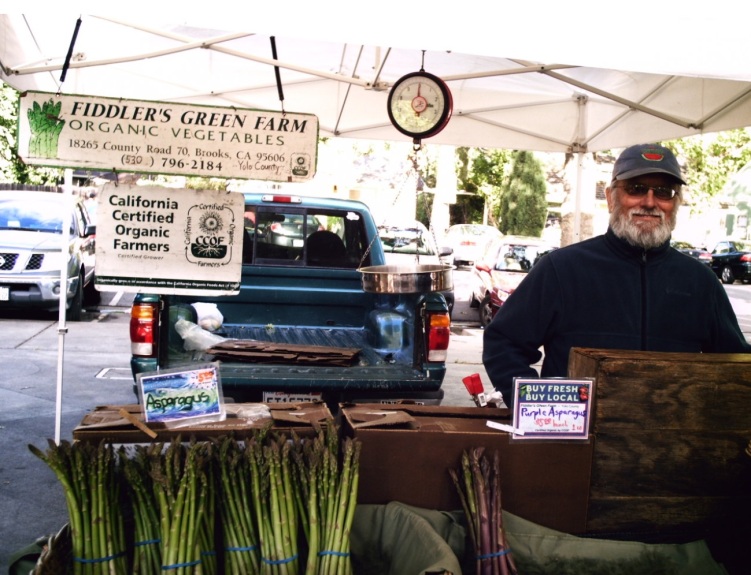 Canvassing 2009 As series of interviews with employees of Grassroots Campaigns, a company that provides canvassers for political campaigns.